And here’s the last update we owe you. Below you’ll find two more videos. The first one will handle OpenMW, and the other will spend some time on OpenMW-CS.

Phew, now that that is out of the way, we can move on to 0.39.0. The next version is still cooking, but if you want to go check it out, you can always try the nightlies for Windows and Linux. They already include support for those fancy new shaders too!

Welcome back. It seems we still owe you some videos. So let’s get right down to it. First, we have a video that shows off the updates for OpenMW. The second video shows off changes for OpenMW-CS.

Oh, hey there. How nice of you to pop in. It’s been a while. Sit down, we’ve got something really cool for you. You know how WeirdSexy has been busy and stuff, and our last few releases didn’t have any release videos? Well, we’ve got a surprise for you. No, WeirdSexy isn’t back just yet, but we do have a video for you. It’s a retrospective of the past few releases. So though WeirdSexy may be missing, sit back and let Atahualpa take you through our past few releases in these Forgotten Release Commentaries.

Those were some sixteen minutes well spent. Speaking of time well spent, Scrawl has a bit of a surprise for you too. We’ve had this feature back in Ogre3D, and now – after a bit of a hiatus – it’s back: normal maps! Scrawl still had some of PeterBitt’s old normal maps lying around, so he figured he’d try them out and lo and behold: 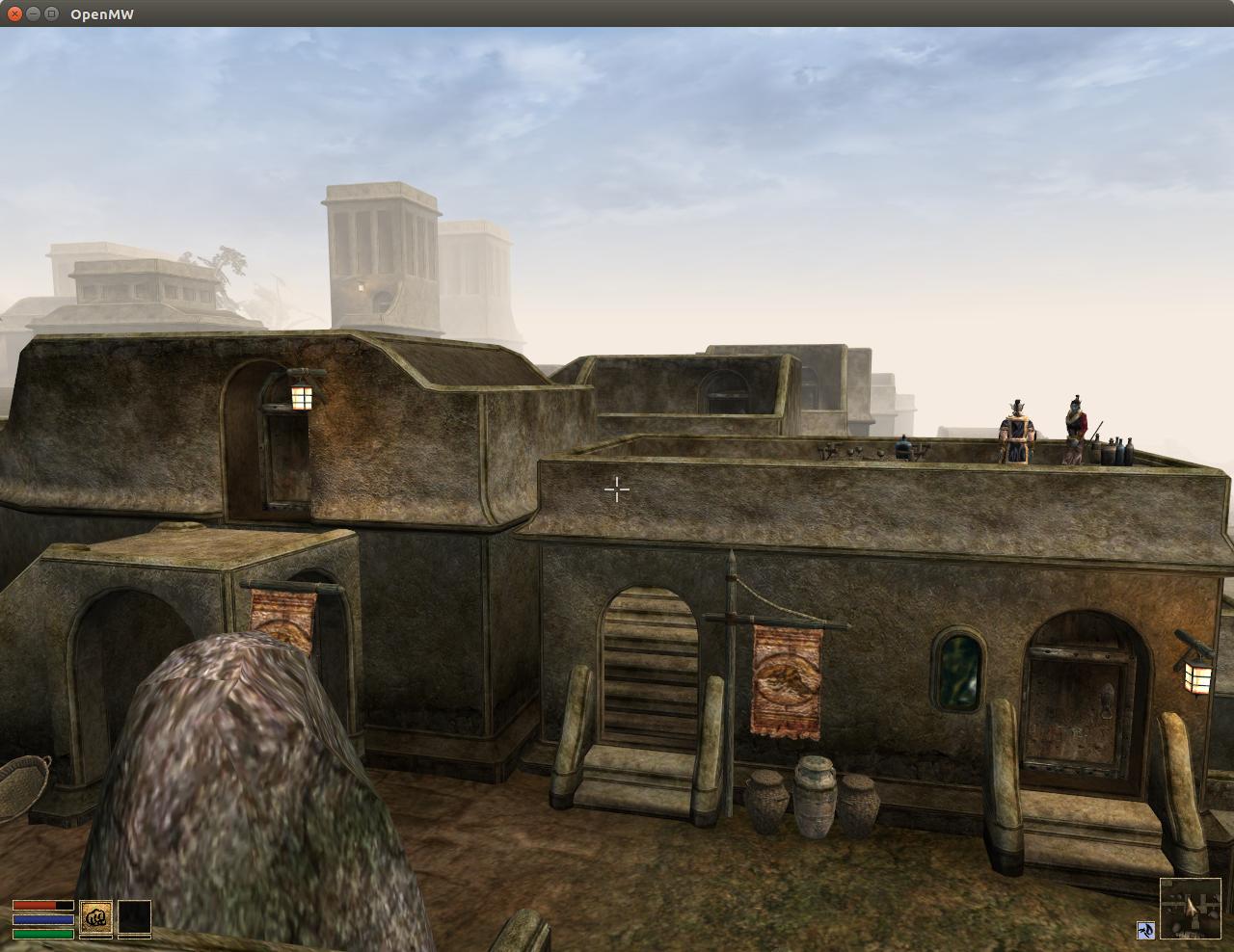 Subtle, but gorgeous. As an added bonus, OpenMW can now automatically use normal maps if it answers to the naming scheme. As Scrawl explains it: “This is now implemented. For example, for the color texture foo.dds, the game will automatically use foo_n.dds as a normal map (if it exists). The benefit is that you don’t have to go around modifying (and distributing) all the .nif files / mesh files.”

But normal maps are not everything. OpenMW now supports specular maps too, and both specular and normal maps can be used with the terrain shader.

For example, lysol (who has worked in the past on Warcraft III and Rome: Total War re-textures), has put his expertise at work and made some new textures for Vivec with specular and normal mapping, while still trying to stick close to the original: 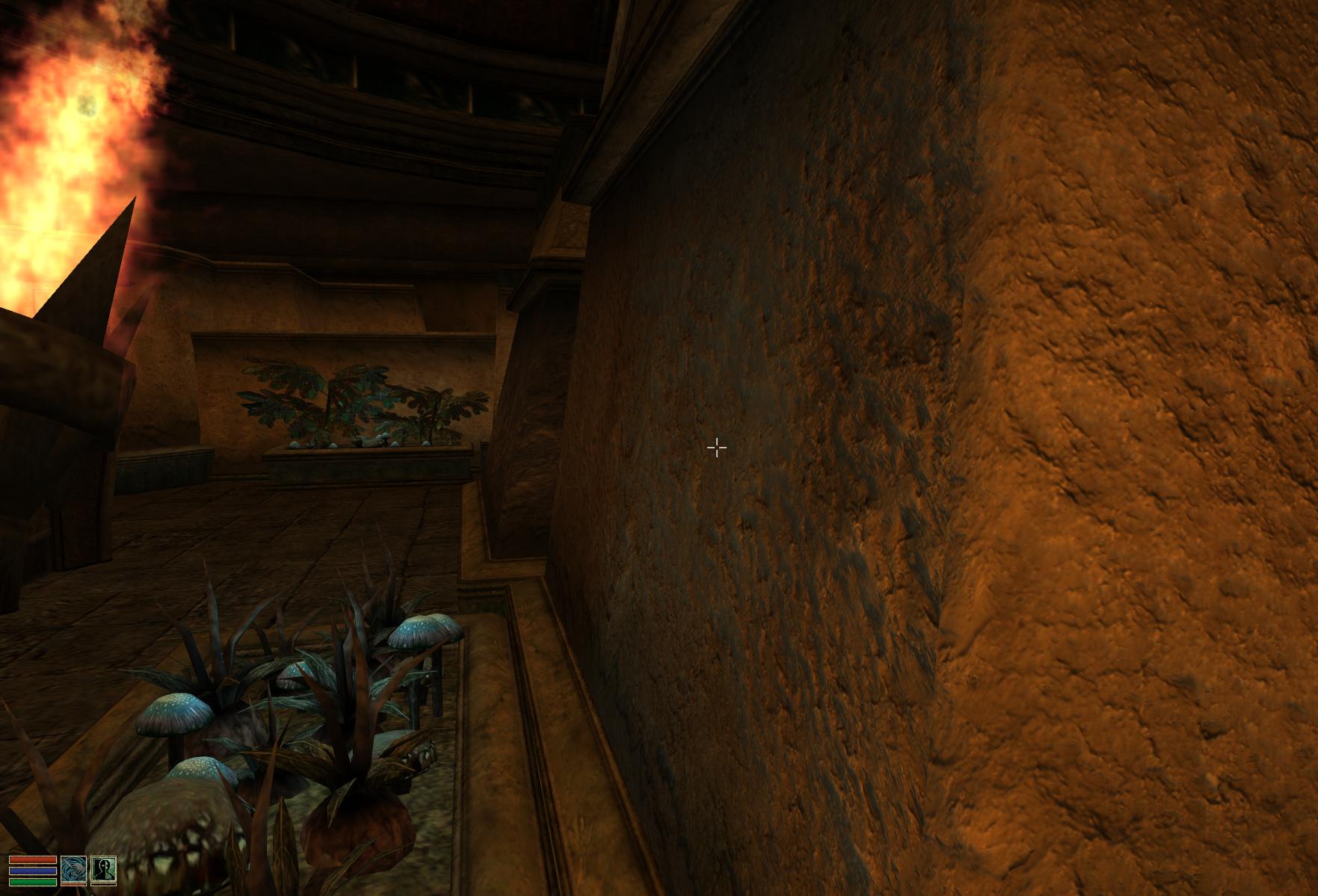 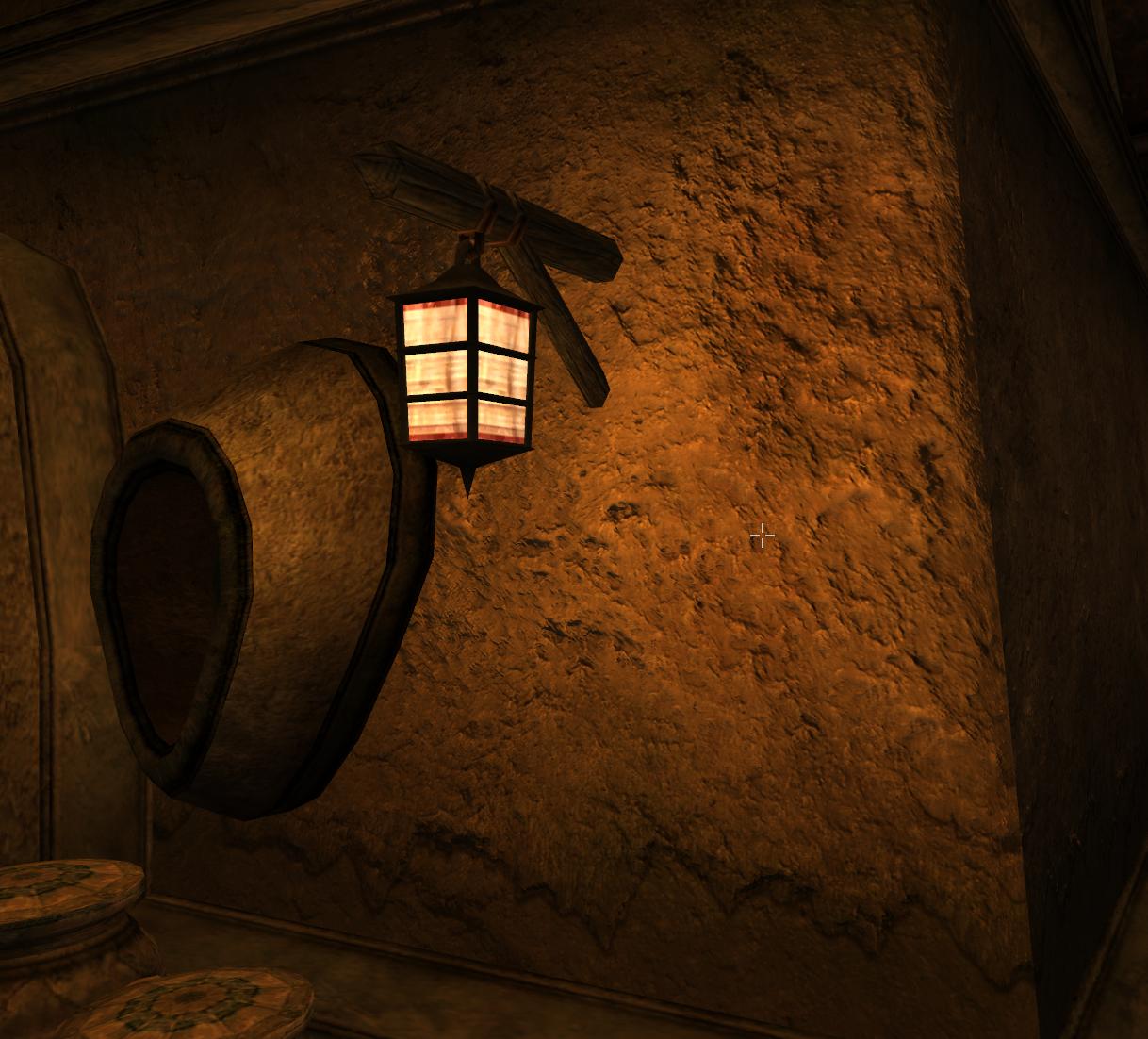 For more information on this, check out the wiki page on texture modding. It has instructions on how to enable mapping right there, and might be a good starting point for anyone thinking of making graphical mods for Morrowind.

There’s also been some significant progress on the OpenMW-CS side of things. For one, we’ve got the cell markers and cell borders visible now. Also, you can now drag-and-drop stuff from the Objects table into the 3D view of a cell, and it will appear, right there. So if you have made a really cool item, and you want to drop an instance of it somewhere in the world, now you can. Next up: in-scene instance editing. Ooooh. Can’t wait to see what Zini is doing with that.

Oh yes, speaking of Zini, Morrowind Modding Showcases has done a follow-up interview with him. So bathe with me in his Germanic glory and check out the video!

Well, see you next time when we have more cool stuff to show!